Ancient Roman roads - a monument to history and road construction 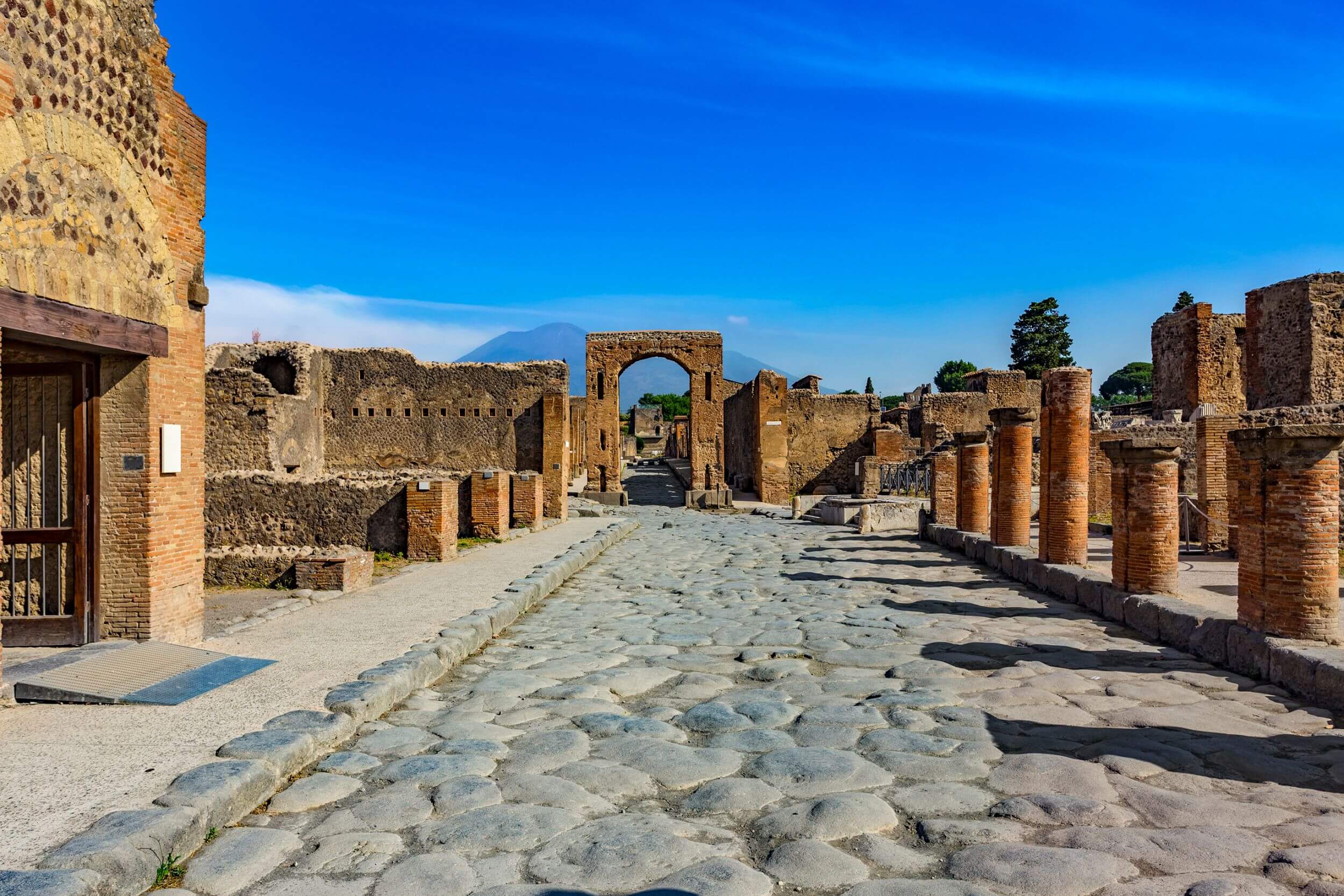 Ancient Roman roads – a monument to history and road construction

The ancient Romans were famous builders. They left behind them many bridges, canals, stone-paved roads and other engineering masterpieces all throughout the Roman Empire. The vast Roman Empire boasted a very large and extensive network of roads. It is estimated that the roads in the network were more than 400,000 km long and that over 80,500 km out of those were stone-paved. The road network was important in maintaining the stability of the empire and its expansion. The roads were used for transport from one location to another. Along the roads it was permitted to walk, pass through, drive cattle and wheeled vehicles, or to engage in traffic of any kind.

The ancient Roman roads were primarily built by the legionnaires themselves. Engineers were regular members of the ancient Roman army, and their knowledge of road, fort, aqueduct and bridge construction was invaluable.

There was no ‘one-size-fits-all’ ancient Roman technique for building roads. Their construction method varied depending on the geographical location, terrain morphology, geological structure and available material. For example, different technical solutions were required to build roads in marshy areas or in areas where the road passed through a bedrock. Nevertheless, there were certain standard rules that were followed.

Roads were purposely inclined slightly from the center down to the curb to allow rainwater to run off along the sides, and for the same purpose many also had drains and drainage canals. A path of packed gravel for pedestrians typically ran along each side of the road, varying in width from 1-3 meters. Separating the path from the road, the curb was made of regular upright slabs. Every 3-5 meters there was a higher block set into the curb. The block would allow people to stop, mount horses or load animals into carriages.

„All roads lead to Rome“

The oldest ancient Roman road was Via Appia, a 261 km long road that stretched southeast from Rome all the way to Tarentum (today Taranto). The road was later extended to the Adriatic coast, to Brundisium (today Brindisi). The other road was Via Popilia, which stretched across Calabria to the Strait of Messina.
At the beginning of the 2nd century BC, a few other roads ran from Rome: Via Aurelia, Via Flaminia, Via Aemilia, Via Valeria, Via Latina, Via Appia.
Along these main roads, many smaller roads and paths were built that could be used to reach Rome from the Roman provinces.
This is how, in time, a saying came to be: “All roads lead to Rome.”

The ancient Roman roads connected cities and provinces. Without them, the ancient Romans would never have been able to conquer and hold on to such a vast territory over several centuries – at the height of the Roman expansion, the Roman Empire covered an area of 4.400.000 km².

Although the network of Roman roads gradually disappeared after the fall of the Roman Empire, it became the basis for hundreds of contemporary infrastructural corridors throughout Europe and the Middle East. Many ancient Roman roads also passed through Croatian territory, and some of them coincide with contemporary routes.