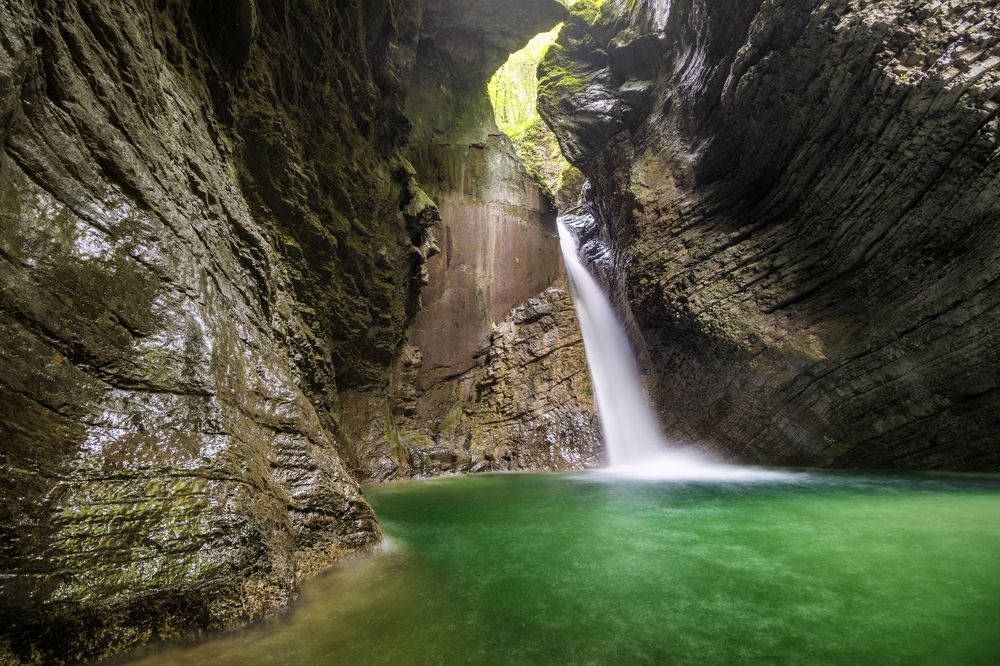 Groundwater is one of the greatest treasures of Croatia, but in geotechnics it often causes great problems when excavating open pits. In the Republic of Croatia, about 90% of drinking water is in the form of groundwater. To better understand the processes related to groundwater, long-term (one year minimum) monitoring of groundwater levels is necessary.

The results of groundwater level measurements indicate the influence of sea tides on groundwater levels, the rate of aquifers response to rainfall, and the changes in water levels of rivers and lakes. The measurement results are later used for geotechnical and hydrogeological calculations and represent an important input for design.

Description of measurement and measuring equipment

When groundwater levels measurement is taken near the sea, river or lake, it is necessary to measure electrical conductivity. This measurement is performed in order to determine the degree of water mineralization, i.e., to determine the impact of rivers, lakes and especially the sea on groundwater. The types of water according to their electrical conductivity values are shown in the table below.

The collected measurement data are processed tabularly and graphically using HOBOware Pro software and Excel. When analyzing the results, it is necessary to take into account the data on daily rainfall in the studied area. We either download data on daily rainfall from the official website of the Croatian Meteorological and Hydrological Service or we measure them using an automatic rain gauge station. Below are two examples of groundwater level measurement where the impact of sea tides and rainfall may be seen.

Our team of geologists actively conducts groundwater level measurement services in the Republic of Croatia and beyond. We use several devices to reliably measure the level and characteristics of groundwater at the microlocation. The measurement results provide us with an insight into the dynamics of groundwater, especially in karst terrains.

The construction of the future structure must be able to bear all the loads from the surrounding soil during the operation of the facility. Given the occurrence of groundwater at the site and due to its activity, it is necessary to calculate and dimension the structure with regards to the effect of buoyancy during and after the construction. The implementation of groundwater levels measurement and experimental pumping enables us to design the project for the protection of construction pits and foundations better.