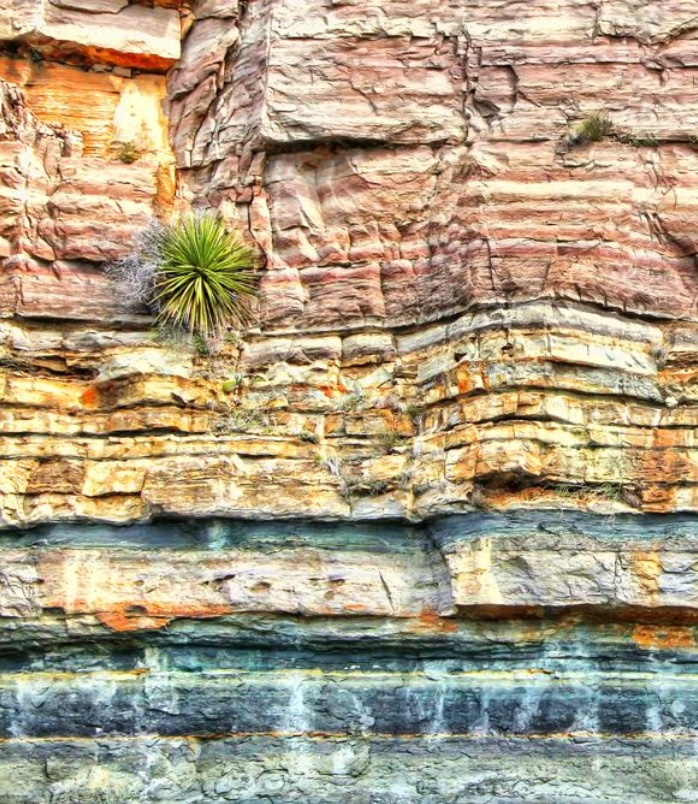 How to determine the age of a rock?

Determining the relative age of a rock 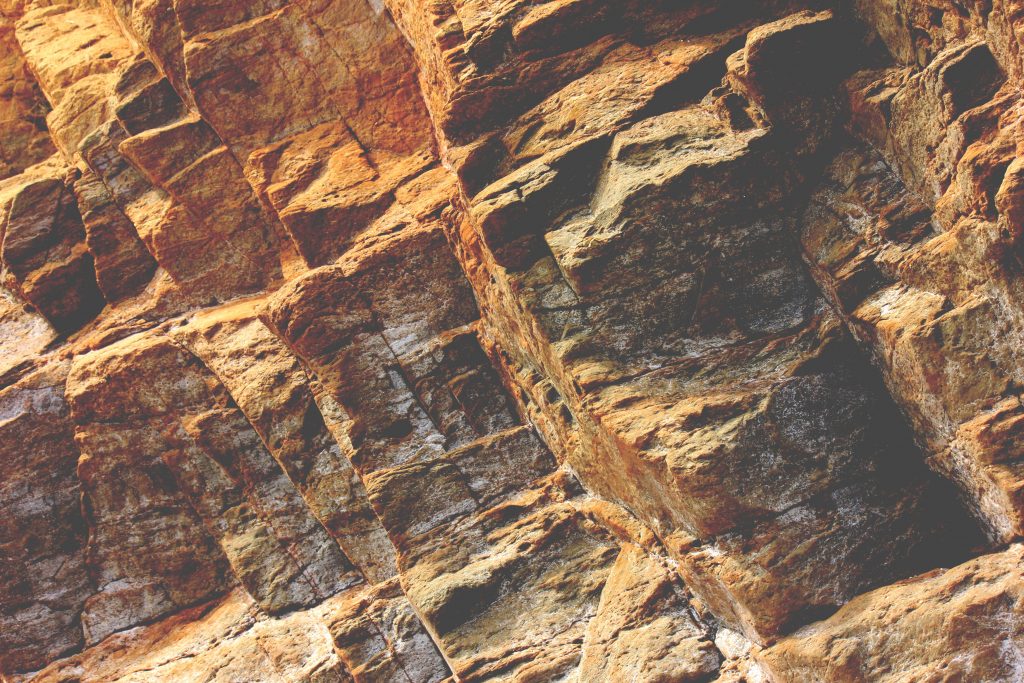 Photo 1. The principle of superposition 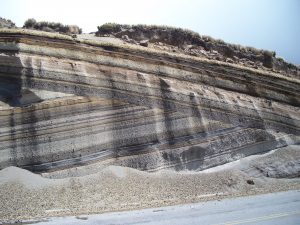 Photo 2. The principle of lateral continuity 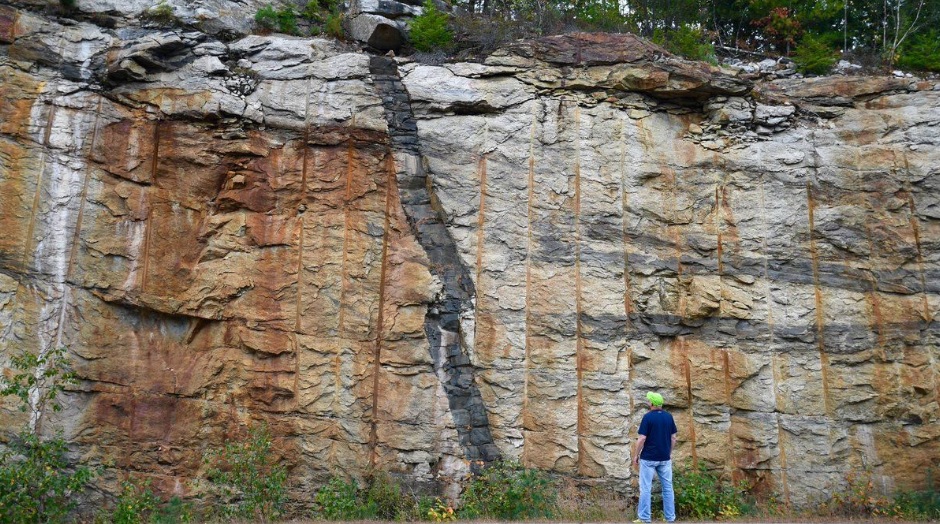 Photo 3. The principle of cross-cutting relations

The lithology, such as colour, cut, chemical composition, degree of diagenesis, can be used for comparing and determining relative age of a rock, but with the assumption that equal or similar rocks are also contemporary.

By determining the age of a rock, only its chronology is defined. What does this data say about the time of its origin? In order to answer this question, fossils are of crucial importance.

The paleontological method is based on the study and interpretation of animal and vegetal organisms’ evolution during geological history, and in order to determine the relative age of a rock, the principle of superposition is used as a starting point, as well as fossil deposits preserved within a rock. This method has been developed as part of paleontology – science concerned with fossils and development of life through geological history. 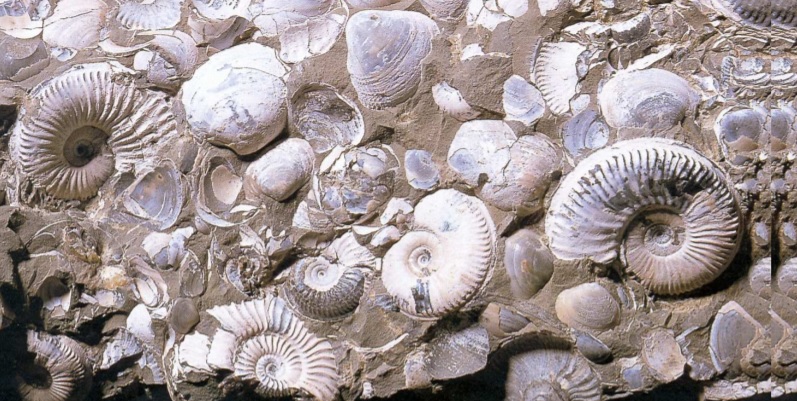 In defining the order of deposits by relative dating, only the order of deposits has been determined, i.e. the events in Earth’s history (what came first), but not the exact time when those events took place. For the determination of the “exact” time when certain rocks appeared, it was the beginning of the 20th century, i.e. the discovery of radioactivity that gave to the geologists a “clock” which helped them to define it.

Determining the absolute age of a rock

The determination of absolute (radiometric) age of a rock is based on the radioactive decay of isotopes. Radioactive elements emit α and β particles, as well as γ rays, thus causing their mass to reduce over time, shifting eventually to stabile isotopes. The final stabile product (isotope) can be compared in quantity to the original radioactive element. This is used for evaluation of the age of a rock using the so called radiometric methods

In determining the chronology of rocks and facies of all marine, mixed and continental sediments, the fluctuations and changes in the order of land and sea in Earth’s past are followed. The stratigraphist obtains exceptional information by “reading” the facies and the data regarding its chronology; he reconstructs spatial and chronological events (dynamics) on Earth during its history, i.e. from its beginnings to nowadays.