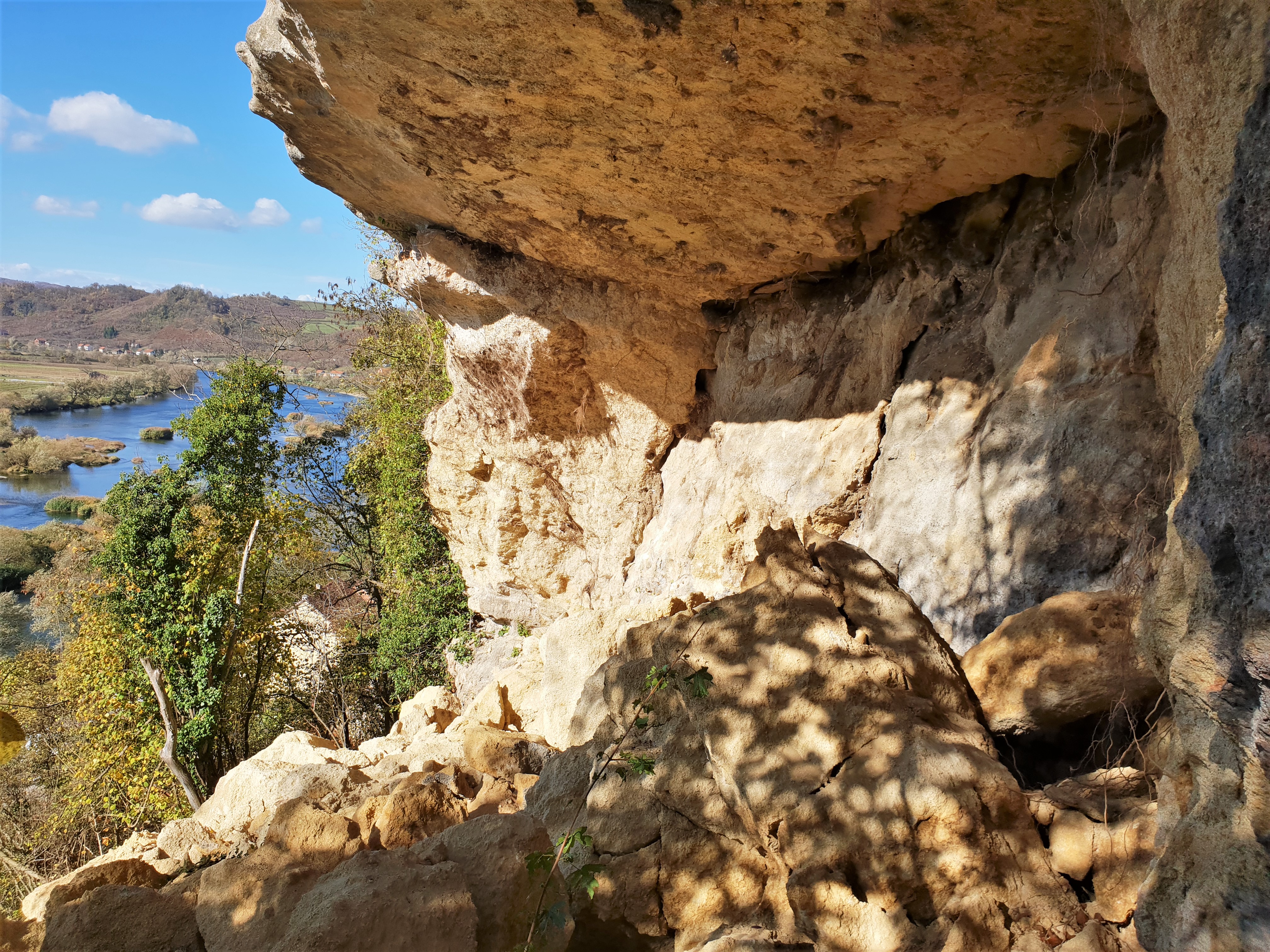 Hrvatska Kostajnica is located on the very south-eastern edge of central Croatia, on the border with Bosnia and Herzegovina. The town is located in the river Una valley, at the eastern foot of Zrinska gora and is surrounded by foothills in the west and north.

Hrvatska Kostajnica is Croatian town whose name is first mentioned in 1240, but the archaeological evidence of settlement in this location date back to Roman times. The name Kostajnica originated from the word kostanj – chestnut, which is abundant in the surrounding forests. 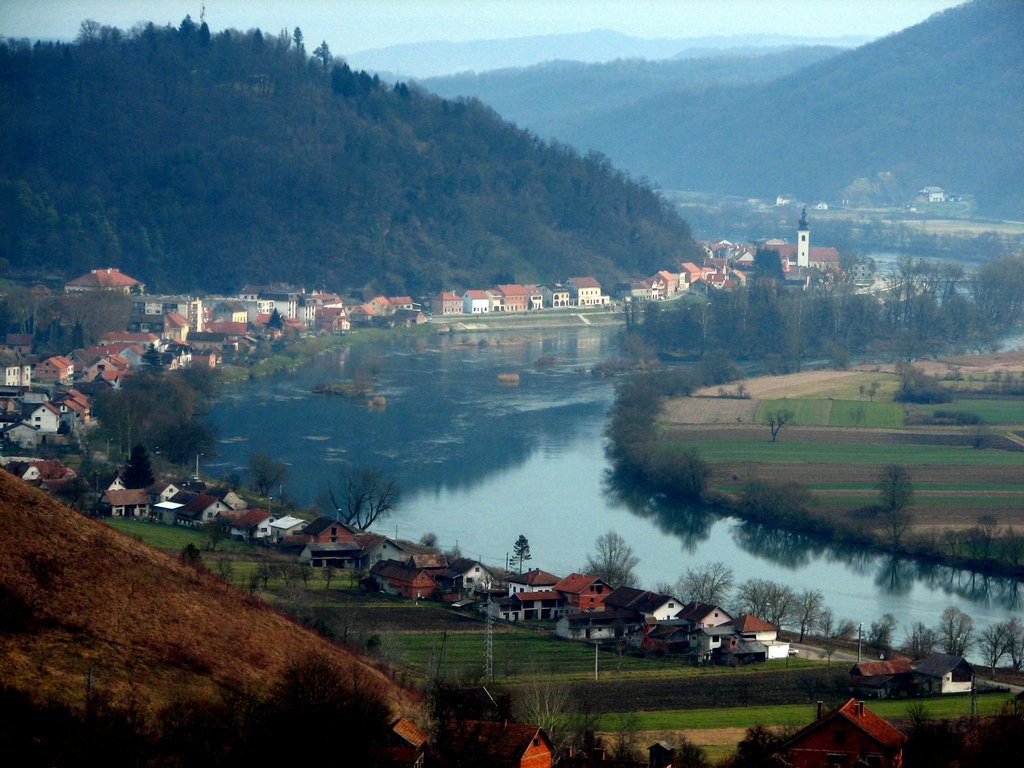 In the early hours of March 11th 2018, a rockfall occurred from the hill Djed above the family houses in Davor Trstenjak Street, along the north-eastern edge of the promenade Dr. Franjo Tuđman and the river Una. 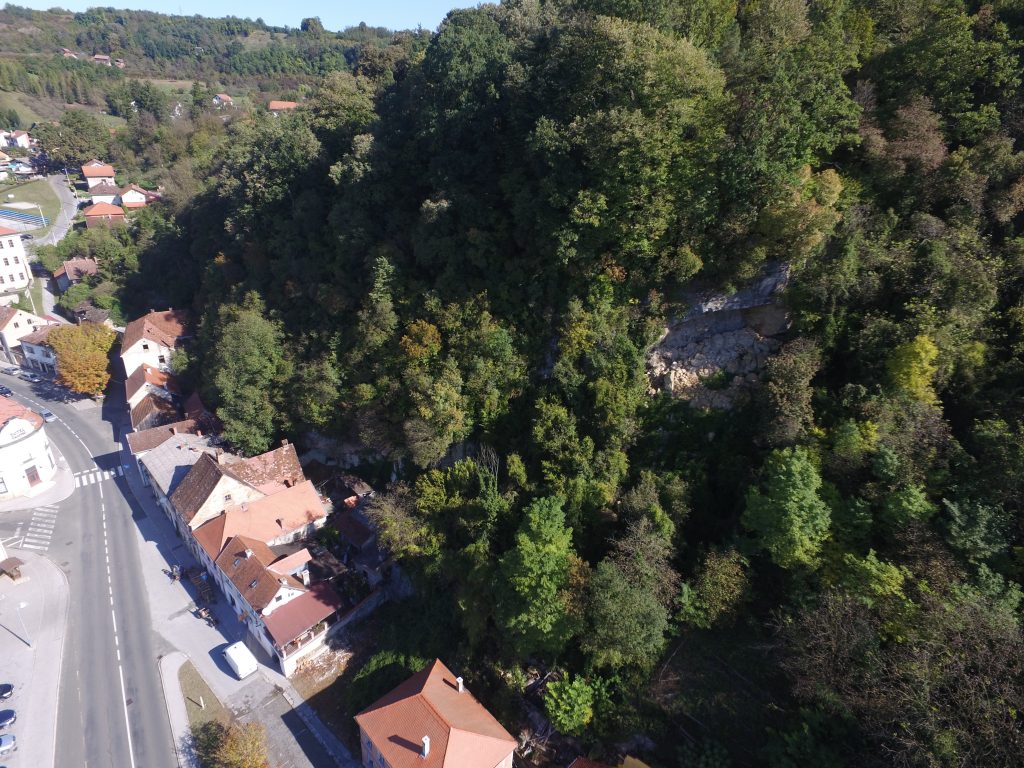 The volume of rockfalls behind the houses is about 500 m3, and behind them are other significant overhangs of rock mass which may cause the potential rockfall of another approx. 500 m3 of material in the overhangs.

Because potential rockfalls directly endanger houses and outbuildings at the foot of the hill, rockfall protection is provided for which we have carried out geotechnical exploration and investigation works. These research works enable us to plan and design rockfall and slope protection. 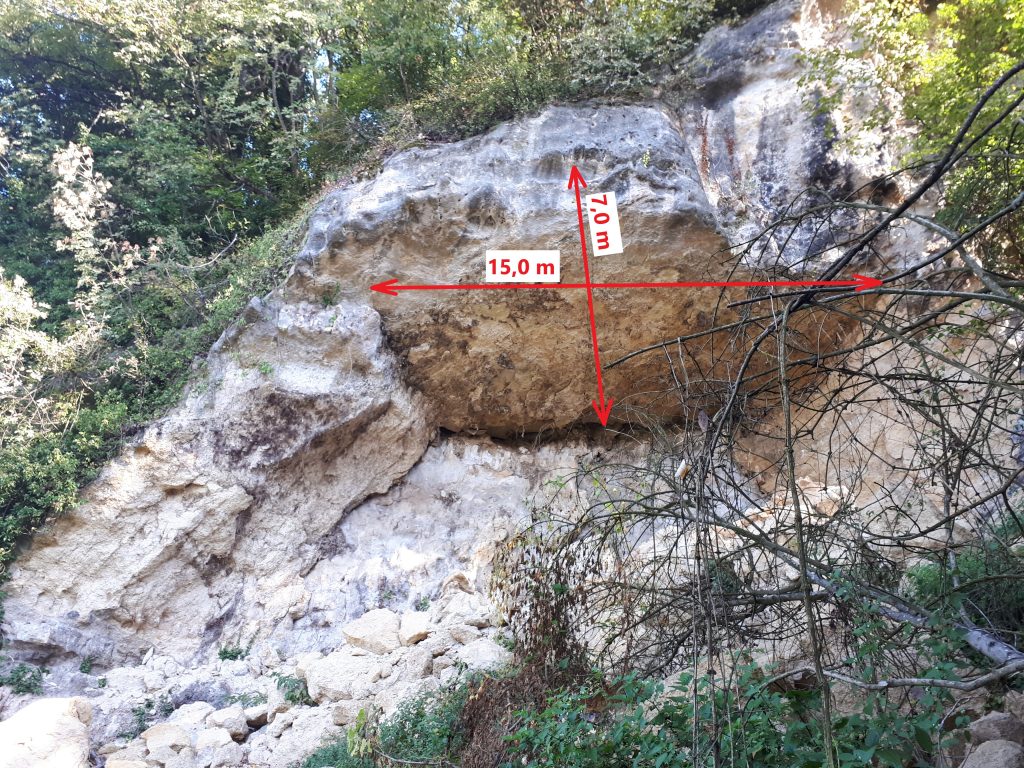 The following potential instabilities have been observed in conducting exploration and investigation works: 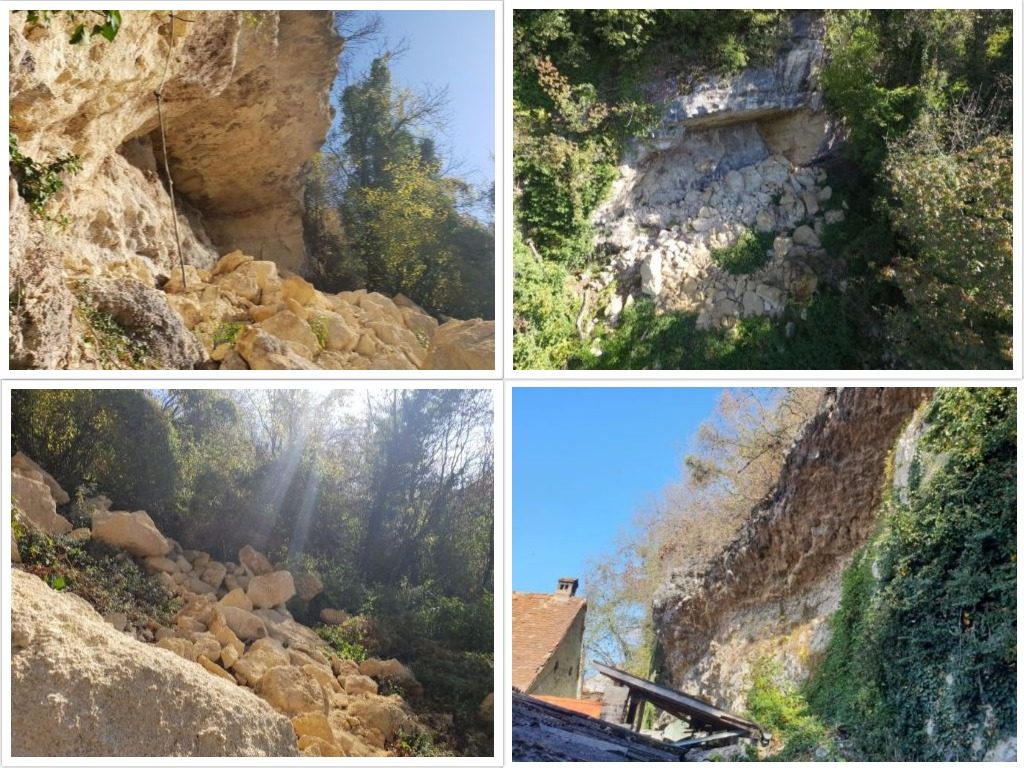 Based on the geotechnical report, a main design was made in which rock and slope protection was defined. Remediation is carried out in three zones: overhang zone near existing objects, overhang zone above the rockfall and the zones under the rockfall. 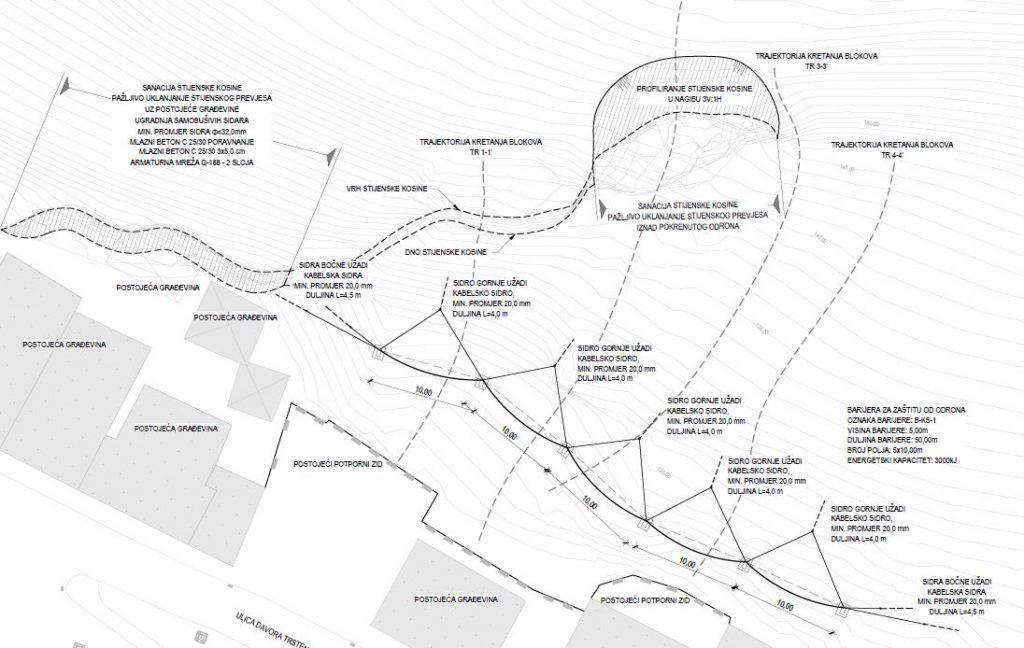 Remediation of unstable overhang directly adjacent to existing objects will be carried out by installing the three-shotcrete layer 5.0 cm thick and the self-drilling anchors with load capacity of 36.0 t.

Due to its size, the overhead rock mass over the initiated rockfall will not be secured. Instead, it will be removed and the rock slope will be profiled with a 3V: 1H inclination. Unstable blocks will be carefully removed. The rock overheads will be removed in phases, with the maximum permissible volume of the rock block at each stage of 5.0 m3. The technical-technological study of overhang removal will be executed before removing the overhang.

Safety against possible rockfall during removal of the overhang and the other possible rockfalls includes the performance of a rockfall barrier with possible energy absorption (energy capacity) of 3000.0 kJ, height H = 5.0 m and length L = 50.0 m at the foot of the slope. 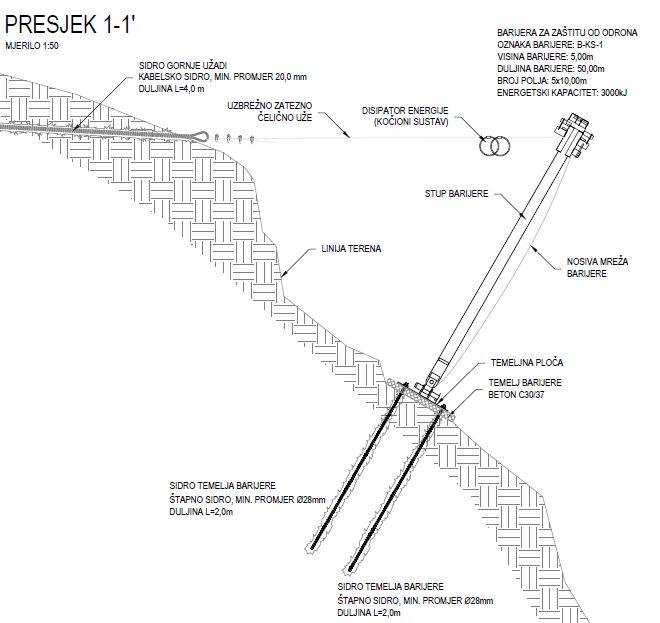