How to determine number and depth of exploration boreholes? 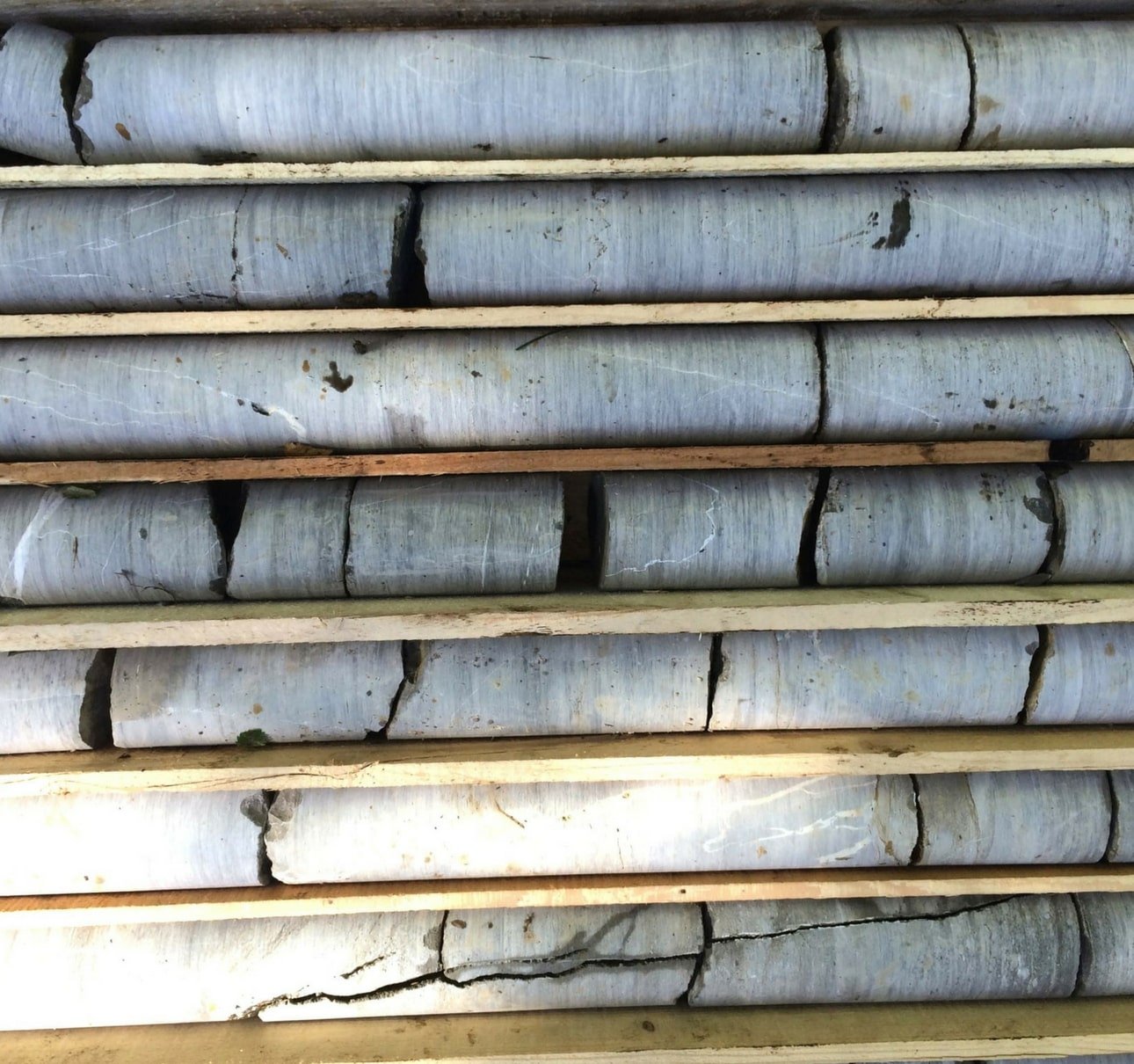 How to determine number and depth of exploration boreholes?

Number and depth of exploration boreholes

The position and depth of exploration and investigation has to be selected based on previously conducted exploration such as geological conditions, structure dimensions and the character of the engineering problem, foundation depth etc.

When the depth and position of exploration is selected one has to comply with the following guidelines:

If the conditions in the foundation soil are relatively equal or it is known that the foundation soil has satisfying stiffness and strength, less exploration point can be foreseen or they can be on bigger distances. In any case, that kind of selection has to be justified by experience.

If structures are built on layers that satisfy stiffness and strength, depth of exploration can be reduced to za = 2,0 m, unless equal geological conditions when at least one borehole should reach the depth of za = 5,0 m. If the bedrock is located on a depth that matches the foreseen base of the structure, that depth has to be taken as a referent point za. Otherwise za is reffered to the solid bedrock.

For buildings or engineering structures the higher value of the following conditions has to be adopted:
• za ≥ 6,0 m
• za ≥ 3,0 bF
where bF is the length of the shorter side of the foundation

For a foundation slab and structures with several foundation elements whose influences are added in deeper layers:
• za ≥ 1,5 bB
where bB is the length of the shorter side of the structure.

For route structures the higher value of following conditions has to be adopted:

For roads and airstrips:
• za ≥ 2,0 m beneath the foreseen level of construction

For pipline trenches, higher of following values:
• za ≥ 2,0 m beneath the trench
• za ≥ 1,5 bAh
where bAh is the width of excavation.