Geotechnical investigation and testing on the M104 railway line 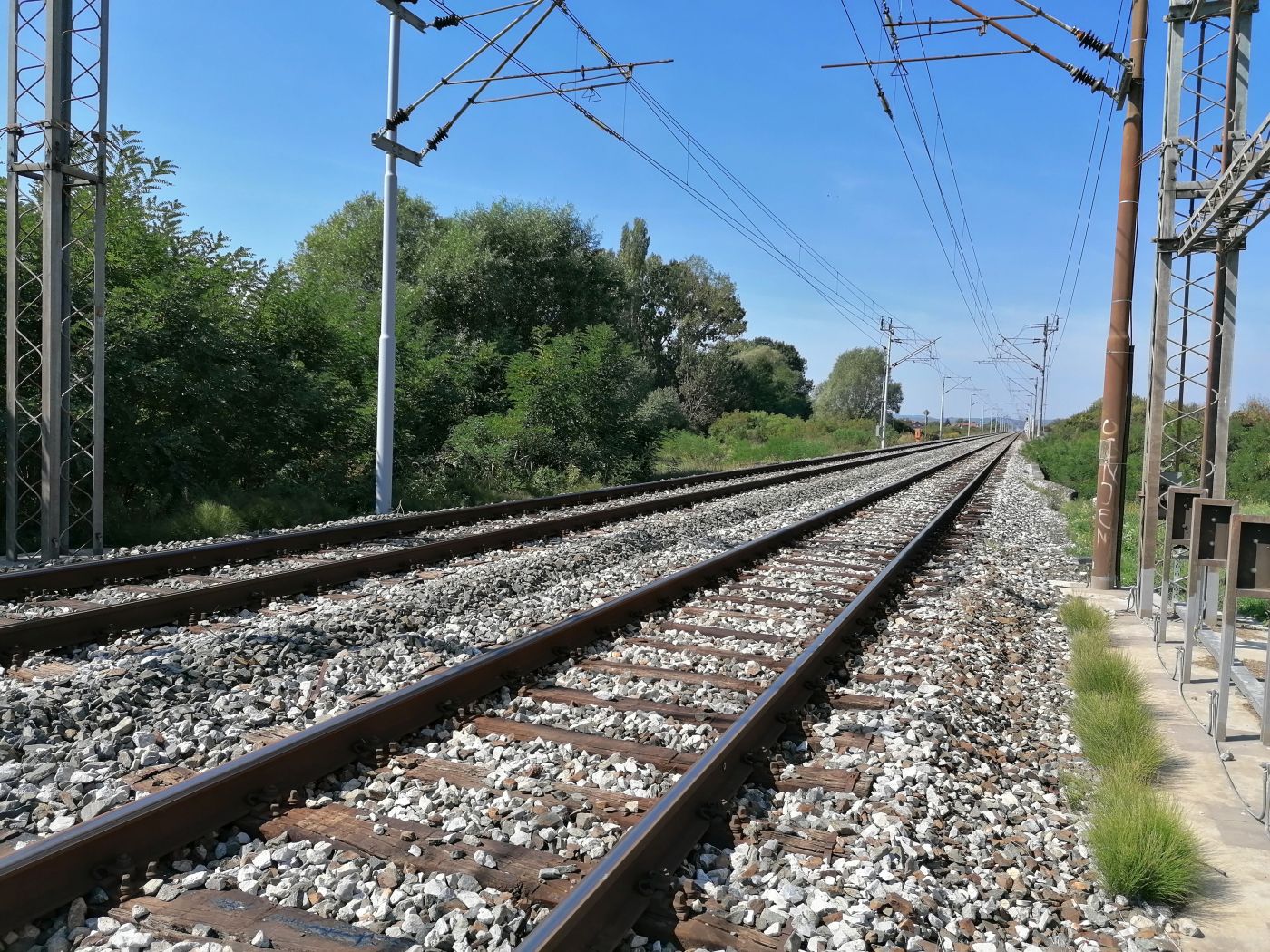 The M104 railway is an integral part of the main line that connected the cities of Ljubljana, Zagreb and Belgrade during the Yugoslavia era. This route was built in sections in the period from 1849 to 1897 at the time of the greatest 19th-century development of railway infrastructure in the world.

The Slavonski Brod–Sibinj section was first built as a single-track railway in 1889, while the second track was added in 1929. Since it follows the valley of the Sava River, the railway has extremely favorable characteristics and trains run at speeds of up to 160 km/h. The last reconstruction and modernization of this section was carried out in 1984. The current run speed on the Slavonski Brod–Sibinj section is 60 km/h.

For the purposes of the intensified maintenance of this section, we conducted geotechnical investigation and testing. The works for this section consisted of:

In order to determine the geotechnical characteristics of the location and the foundation soil, 8 exploratory boreholes in the foot of the railway embankment were drilled at depths of 6.0 m. A standard penetration test (SPT) was conducted within the boreholes.

Along the entire section, probing pits were excavated on both tracks of the railway for the purpose of determining the characteristics of the upper structure of the railway. Probing pits were excavated between the two thresholds down to the depth of the embankment. As part of the open pits at the top of the ballast layer and subgrade layer, a dynamic plate test was conducted to determine the compaction of these layers.

Samples were taken from the probing pits for laboratory tests, from the ballast layer, subgrade layer and foundation soil of the embankment. A total of 36 probing pits and 72 dynamic plate tests were conducted along the route.

In the immediate vicinity of the probing pits, a DCP test was conducted to determine the characteristics of the layers of the upper and lower structure of the railway. The DCP test was conducted down to the maximum feasible depth of up to 2.2 m. A total of 36 tests with a dynamic penetrometer (DCP) were conducted along the route.

The results of the georadar test showed the position of the ballast seat created by the long-term use of the railway. The georadar testing in the study area was conducted along a total length of 17,212.0 m.