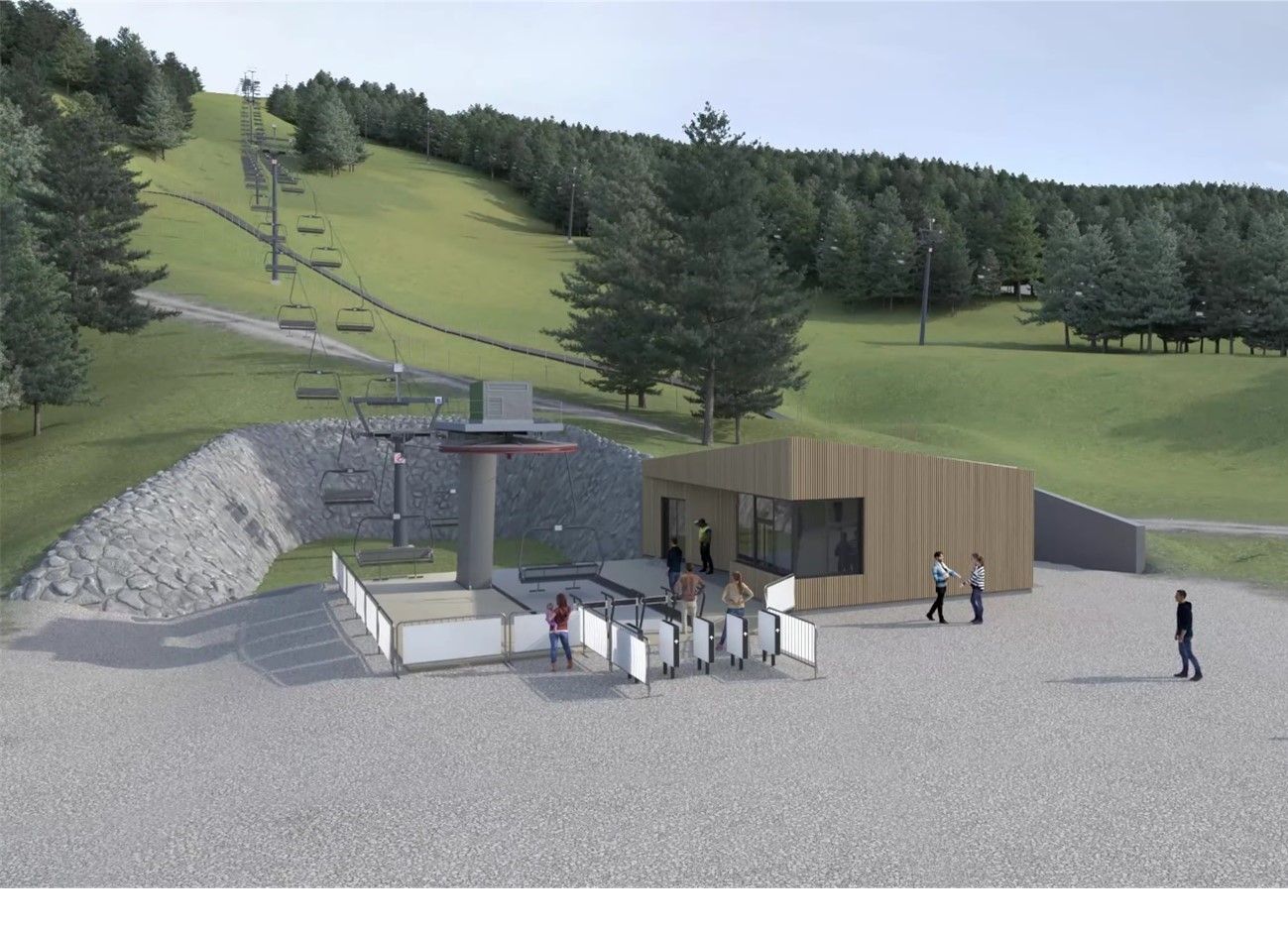 As part of the Platak Sports Center, there is a cable car in Radeševo for sporting and recreational purposes, which was built in the 80s. In order to achieve a higher passenger capacity of the cable car and provide additional services (transport of passengers and bicycles when the cable car is not being used for the transport of skiers), the construction of branch 2 of the Radeševo cable car is planned.

For the purpose of foundation and retaining structure design, engineering, geological and geotechnical investigation and testing were carried out. The works consisted of engineering and geological mapping of the terrain, geological and geotechnical prospecting, sclerometer testing and data processing of previous investigations. Based on the conducted investigation and testing, it was determined that the location is formed by surface deposits (made ground and diluvium/eluvium) and bedrock (highly to moderately weathered carbonates and moderately to slightly weathered carbonates).

The foundation design defines the geometry of the spread footing, the excavation method for the foundations, the landscaping of the foundation soil and the embankment conditions after construction.

Gabion baskets are made of hexagonal mesh with a size of 8.0 x 10.0 cm, a wire thickness of 2.70 mm and a wire tensile strength of up to 55 kg/mm2, and are filled with crushed rock. Simultaneously with the placement of the gabions, an embankment made of rock material is performed behind the retaining structure.

Given the complex geometry of the existing terrain and the planned plateau of the upper station, the retaining structure design was made using BIM technology in order to ensure the highest possible reliability and clarity in the design.

The conceptual 3D visualization of the new Radeševo cable car on Platak can be seen below.