Discovery of Mohorovičić's (Moho) Discontinuity I Geotech d.o.o. Rijeka I 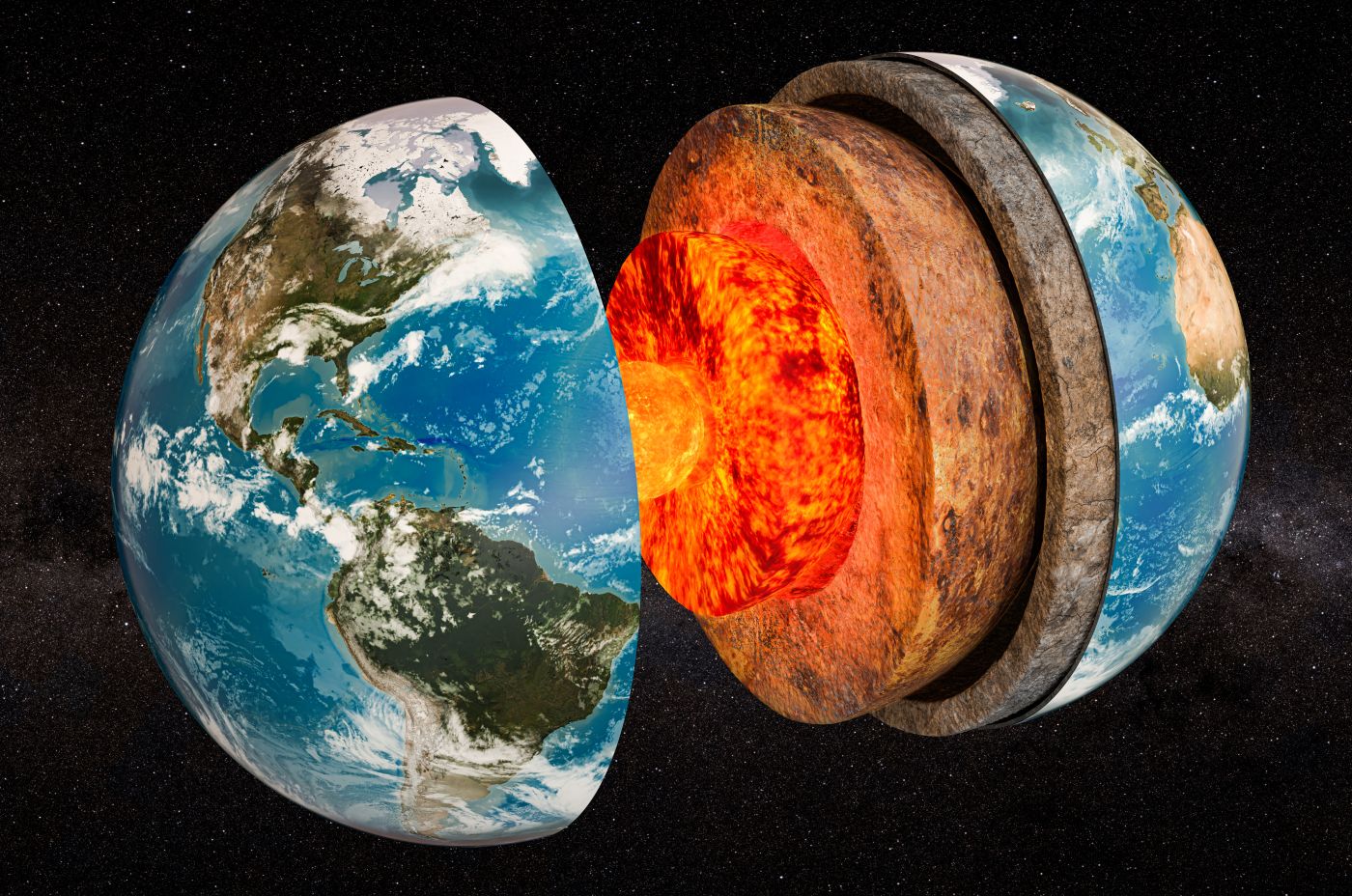 Andrija Mohorovičić was a Croatian geophysicist, born on January 23, 1857 in Volosko near Opatija. After finishing primary school in Volosko and high school in Rijeka, he moved to Prague where he studied mathematics and physics at the Faculty of Philosophy. One of his professors was Ernst Mach, the famous physicist. After graduating, he worked as a high school teacher in Zagreb (1879–1880) and later transferred to Osijek. On November 1, 1882, he was transferred to the nautical school in Bakar at his own request. He worked there as a teacher and taught mathematics, physics and meteorology. In 1886 he was awarded the title of professor.

Teaching meteorology during his stay in Bakar was Mohorovičić’s first contact with this field and he soon began to take a deeper interest.  He taught at the nautical school in Bakar until 1891, when, at his own request, he was transferred to the Royal high school and the higher trade school in Zagreb. On January 1, 1892, he became the director of the Meteorological Observatory, which was located in the school building. He took his first scientific and professional steps in meteorology at this observatory. After 1901 he devoted himself exclusively to seismology, and today he is one of the world’s greatest seismologists.

On October 8, 1909, a strong earthquake hit the Pokuplje area. Its epicenter was about 40 km southeast of Zagreb near Pokupsko, where the intensity of the VIII ˚MCS scale was estimated. The brick and stone buildings were significantly damaged, while there was no major damage to the oak houses. The earthquake was also felt strongly in Zagreb, where chimneys were destroyed.

Zagreb and the surrounding area sit in the complex contact zone of the Pannonian Basin with the Dinarides and the Alps. Tectonic inversions, caused by the movement of the African plate towards Europe, strongly affect the structural framework of the area, causing reverse and strike-slip (with horizontal wing movement) faults. An unfortunate reminder of this are the recent destructive earthquakes in Petrinja (December 29, 2020, magnitude 6.2 on the Richter scale) and Zagreb (March 22, 2020, magnitude 5.5 on the Richter scale).

Despite the immeasurable damage, the earthquake in 1909 discovered the secrets of the Earth’s interior – this earthquake was the starting point for the discovery of Mohorovičić’s (Moho) Discontinuity.

Two factors influenced Mohorovičić’s significant discovery. The first was the new seismograph at the Zagreb seismographic station, and the second was the proximity of the hypocenter of the mentioned earthquake. Before Mohorovičić, seismologists tried to use seismograph records whose epicentral distances were greater than 10˚ (about 1110 km) for earthquake research, while he was the first to apply data from nearby stations.

The earthquake of 1909 was recorded by numerous European seismological stations, and the closest to the epicenter was the Zagreb station. Wanting to investigate the earthquake in more detail, Mohorovičić asked his colleagues for copies of their seismograms or readings of the onset times of the earthquake phases. All colleagues responded to the request, and Mohorovičić collected data from 41 stations, compiling a very high-quality data set for that time, especially for distances less than 800 km. The onset phase times for the main Pokupsko earthquake and its subsequent earthquakes, as well as for some other earthquakes from 1904-1905, form the basic database Mohorovičić used to try and explain the way earthquake waves propagate through the Earth’s interior.

Studying the records of this earthquake at stations of different epicentral distances, he noticed that only one longitudinal and transverse wave arrives at stations up to 240 km away from the epicenter, and two longitudinal and two transverse waves at stations 240-720 km away. Based on the precise hodochrones (curves that show the dependence between the epicenter distance and the travel time of individual waves) that he made, he concluded the following:

Mohorovičić’s work was a new step in seismology – until its appearance, the nature of the Earth’s crust was more or less speculated. He was the first to unequivocally prove that it exists and presented a clear picture of that part of the Earth that recent research has only supplemented. Due to the great importance of his discoveries, the boundary surface separating the Earth’s crust from the mantle is called the Mohorovičić Discontinuity, and the analytical expression for the increase in velocity with depth he derived is called Mohorovičić’s Law.

To determine the other surfaces of the Earth’s discontinuity it was important to find a general analytical procedure that could be used to determine the velocity of a spatial earthquake wave using the hodochrone. That’s what was done. The procedure is based on solving an equation in which the unknown is the dependence of the wave velocity on the depth, and the corresponding hodochrone is known. The procedure is known as the Wiechert-Herlotz theorem, and can be applied with slight limitations to all points of the Earth’s interior. The application of this procedure enabled B. Gutenberg to calculate the speed of the earthquake wave in the Earth’s mantle and core in 1912. This was proof that the Earth has a core, and the boundary surface at the depth of 2898 km, which separates the mantle from the core, is called the Gutenberg Discontinuity. I. Lehmann determined in 1936 that the core consists of at least two parts, the outer liquid core and the inner rigid core.

Precise data on earthquake wave velocities and the position of discontinuity surfaces made it possible to determine other sizes of the Earth’s interior that are inaccessible to measurement.

From all this we can see that on the basis of hodochrones, obtained by studying the propagation of earthquake waves through the Earth’s interior, we are able to determine the depths of discontinuity, velocities of seismic waves, and other physical quantities that define the Earth model.