Ground anchor is a bearing element used to transfer the forces from the structure to the soil or rock mass. Early use of anchors included the application of rock bolts in Poland in 1918 and later in Czechoslovakia in 1926. Anchors were first introduced into civil engineering in 1934 by the French engineer André Coyne (strand anchors in sandstone to allow the raising of the Cheurfas dam in Algeria).

The developing design process was based on observations from field anchor tests taken to failure and long term behavior of prestressed anchors. The relationship between soil parameters and anchor performance was the subject of extensive research between 1970 and 1980 when many of the empirical relationships were developed upon which calculation of anchor/soil bond resistance, creep are based.

Cement-based grout is typically the medium through which grouted anchors transfer tensile forces from the tendon to the surrounding ground. However, it is generally known that the nature of grouted anchor construction is such that the integrity of in situ placed grout cannot be guaranteed. For this reason, acceptance testing is a mandatory requirement for all grouted anchors before they are marked suitable for the intended purpose.

The principal components of a test loading system are a stressing device, a reaction system, and equipment for the measurement and recording of loads and pressures, displacement and time. The loading system shall be designed to operate safely up to the proof load. 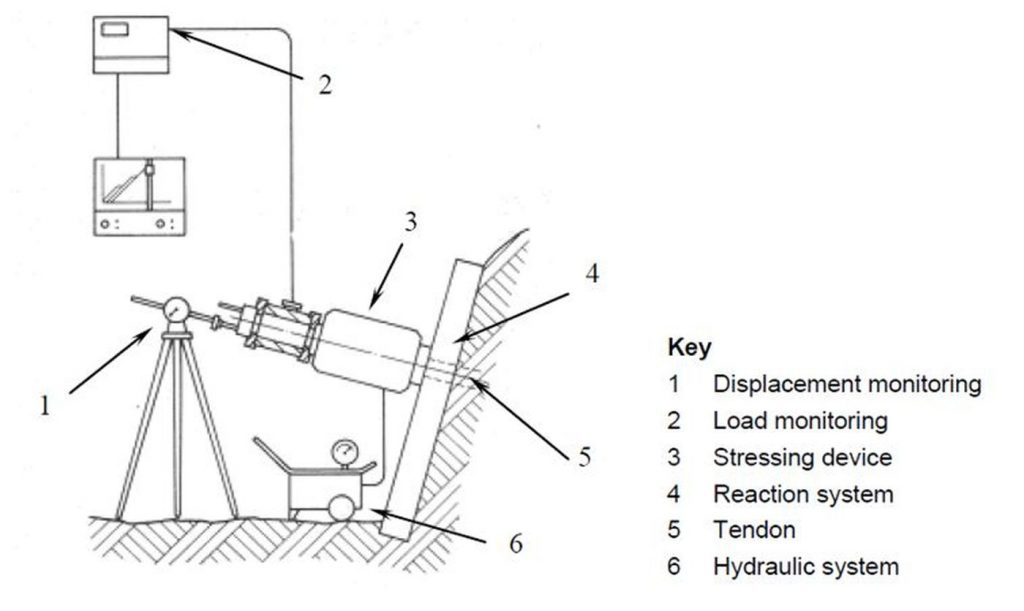 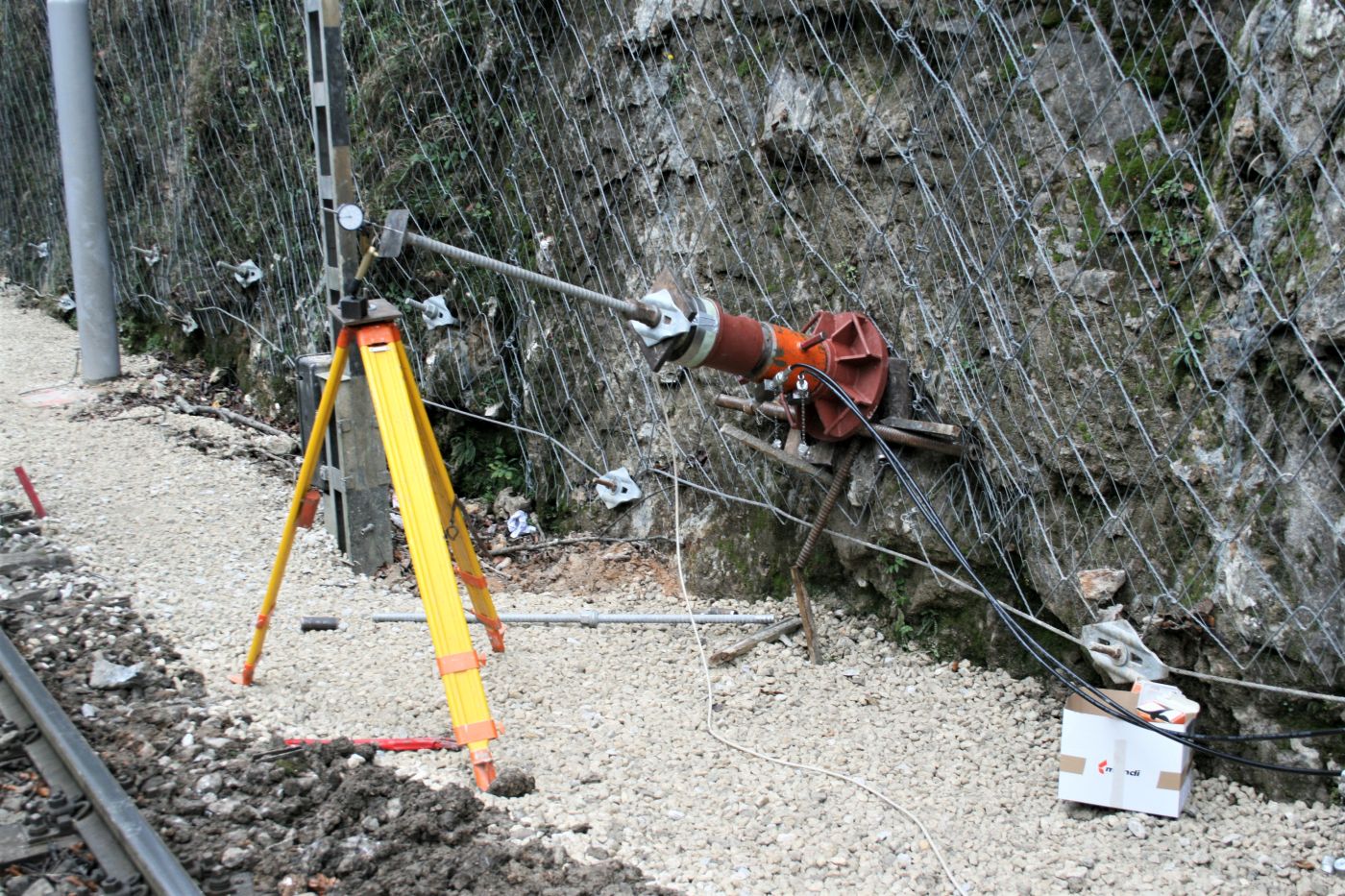 Types and methods of injected anchor test are given in EN ISO 22477-5.
The standard EN ISO 22477-5 provides specifications for three types of tests:

The principle in all grouted anchor testing is that the anchor is subjected to tensile loading and its load vs extension or load loss vs time behavior is monitored and assessed against established acceptance criteria. In test method 1 the anchor is loaded stepwise by load cycles increasing from the datum load to the proof load. At each load step, the displacement of the tendon end is measured during a fixed time period. 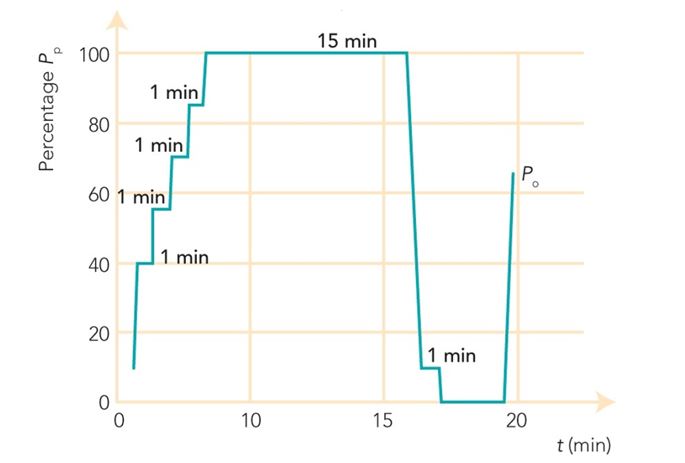 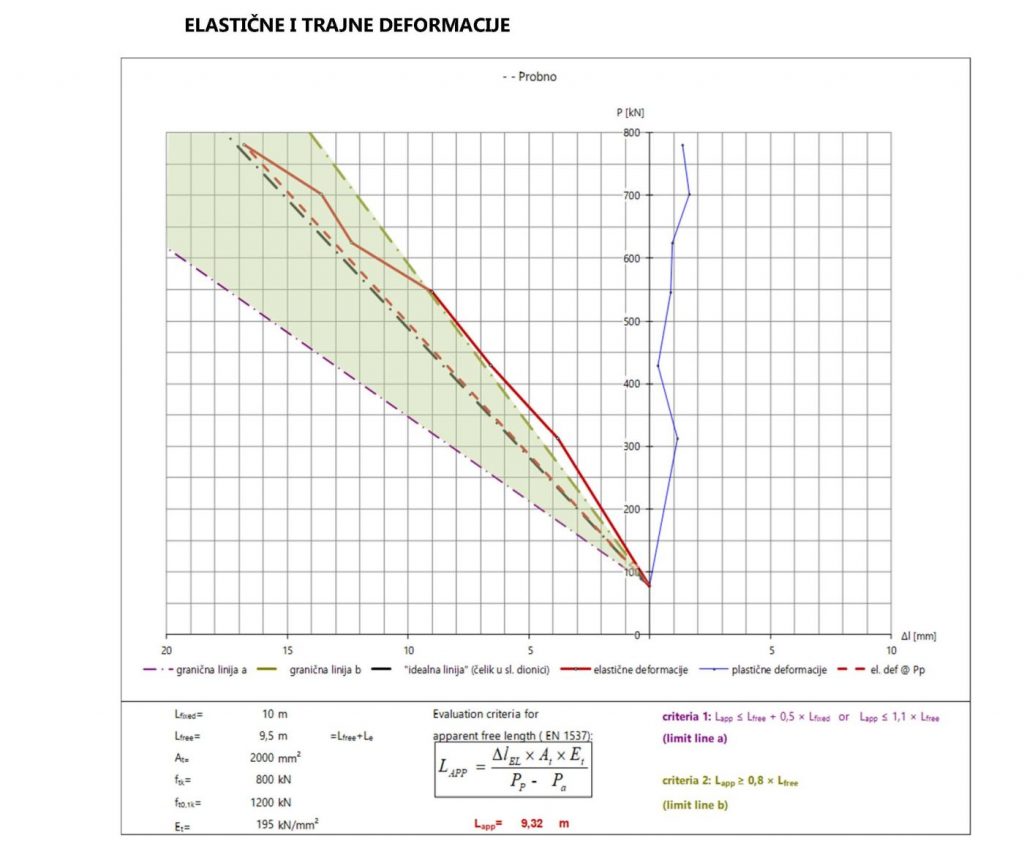 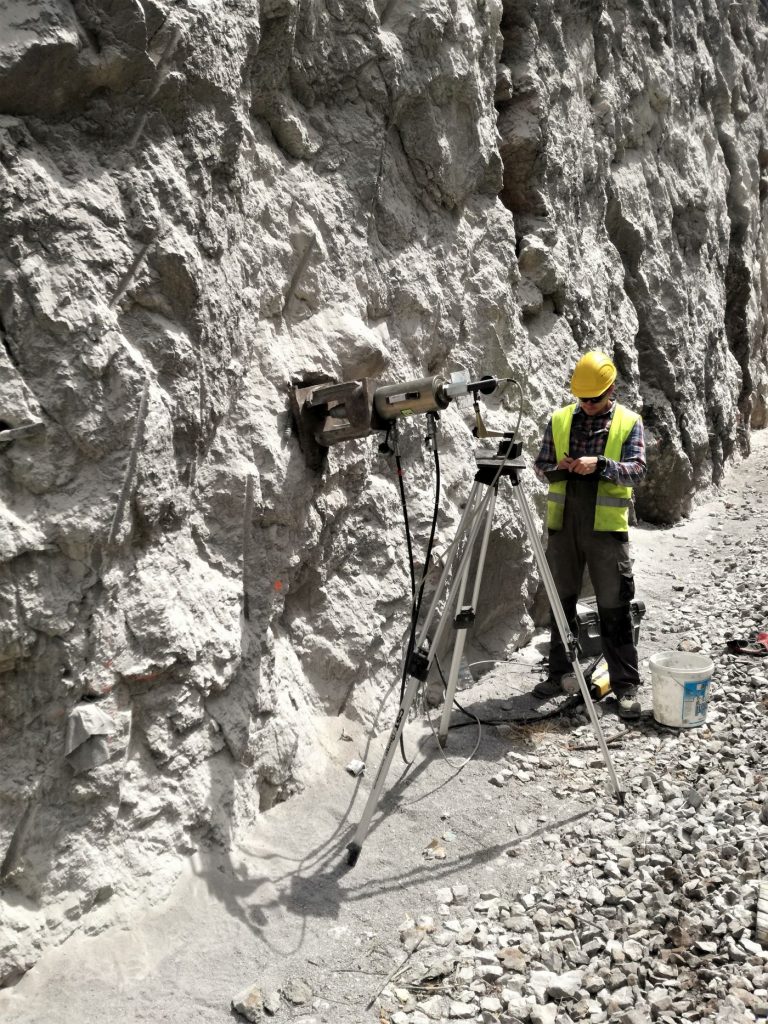 For anchored structures, each ground anchor is tested after installation and prior to being put into service to loads that exceed the design load. This load testing methodology, combined with specific acceptance criteria is used to verify that the ground anchor can carry the design load without excessive deformations.