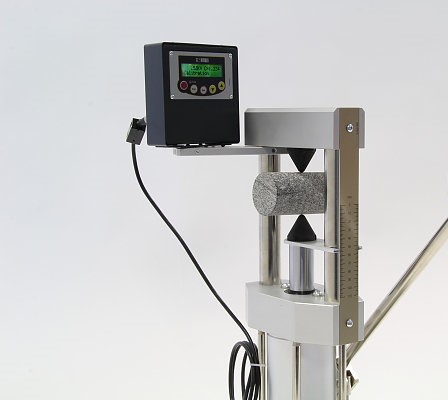 The test device consists of the sample load and force gauges, and sample dimensions (length scale) is also measured during the test. 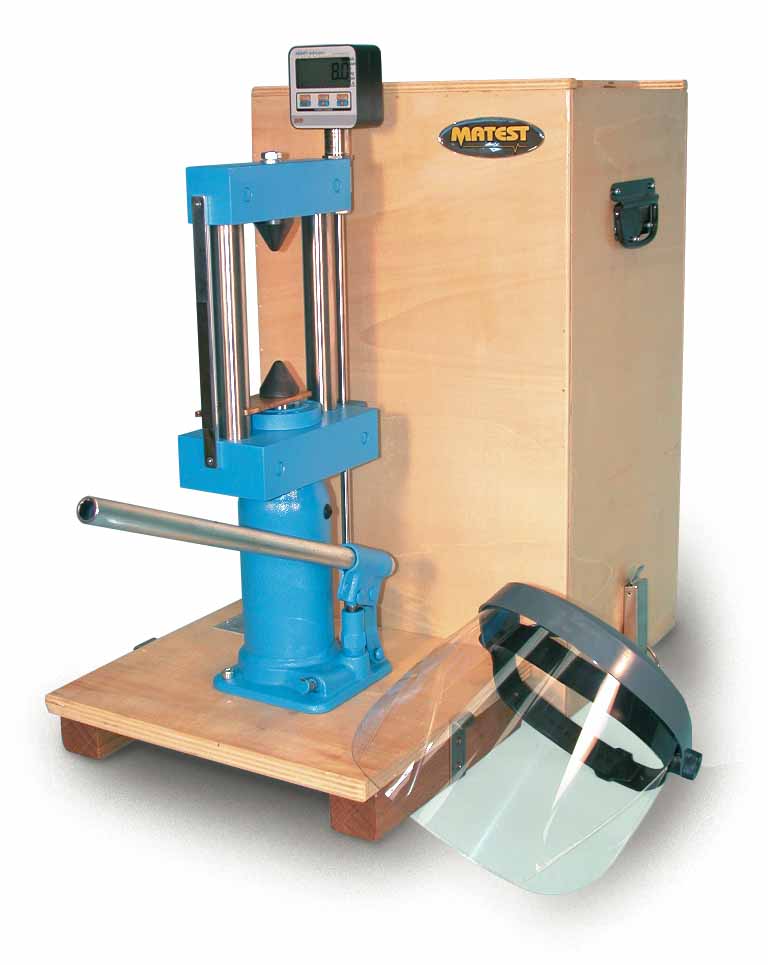 Types and principles of testing

After certain sample dimensions are determined, the sample is loaded with uniformly increasing force so that the brake occurs within a period of between 10 and 60 seconds. We distinguish test types according to the shape of the sample to be tested: 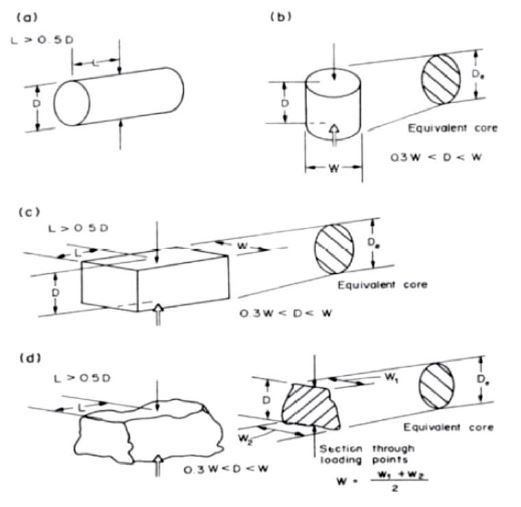 Usually, no preparation of samples for testing is required which allows for on site testing. The orientation of anisotropic samples of intact rocks during the test in relation to the load direction can be:

In situations where an irregular break occurs due to sample inhomogeneity, the test should be considered invalid.
Picture 3 shows typical forms of regular and irregular sample breaks. When anisotropic intact rock is examined, the experiments should be performed in two directions. One of the load directions should be given higher, and the other lower strength values. 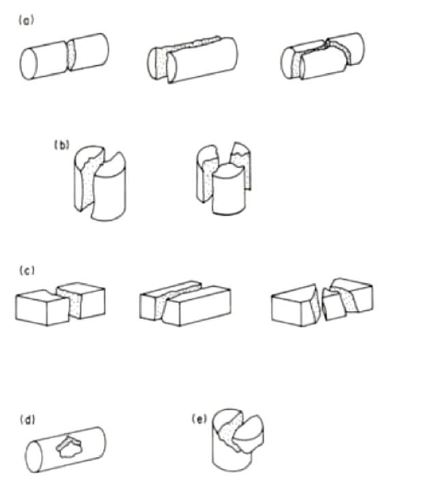 Picture 4. Anisotropic directions of the load of the sample

The Point load test (PLT) is an extremely fast and efficient way to determine and classify the strength of an intact rock.