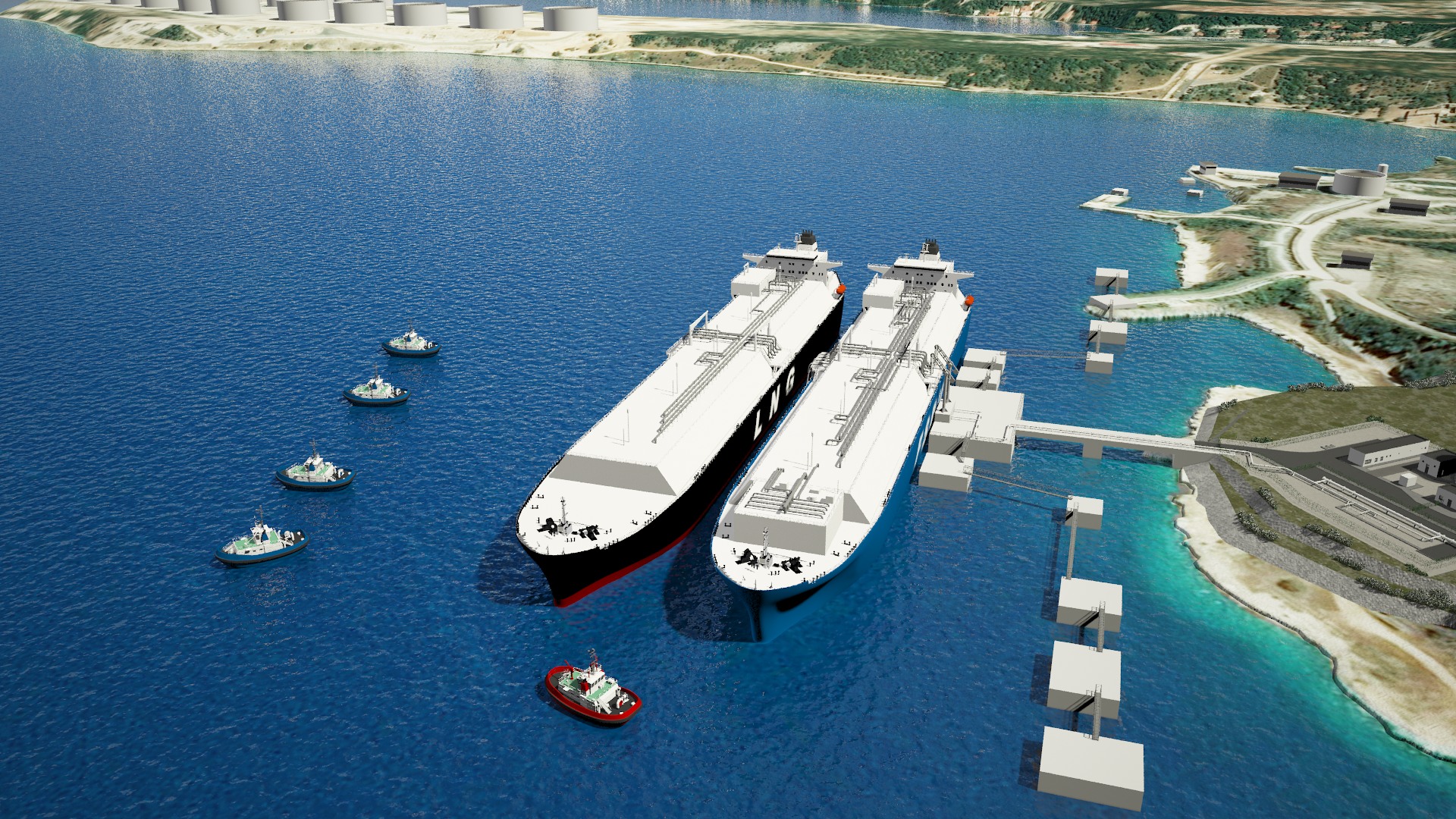 The construction of a floating terminal for the reception and storage of liquefied natural gas is planned in the Omišalj municipality on the Island of Krk. The terminal has a geopolitical and strategic aspect as it plays a part in the strengthening of the European energy market and increasing the security of gas supply in the countries of the European Union as well as the countries of Central and Southeast Europe. This is a project of strategic importance for the European Union and the Republic of Croatia.